“Formed in 1995 and located in Bowling Green, Ohio, Hot House Glass represents the uniquely combined talents of Larry Zengel and Brett Young.  The colleagues met while studying in the Glass Program at Bowling Green State University (BGSU) in the late 1980’s.  In 2003, after several years of working for other people, Hot House Glass became a full-time reality.  Armed with the personal freedom and experience to explore the limitless possibilities of the medium, the pair began “Walking the fine line between Artist and Pyromaniac.”

Brett earned his M.B.A. from BGSU and lives with his wife, son and daughter on a farm next to the studio in Bradner, Ohio.

Larry earned his B.F.A. from BGSU and lives in Bowling Green, Ohio with his wife and two daughters.” 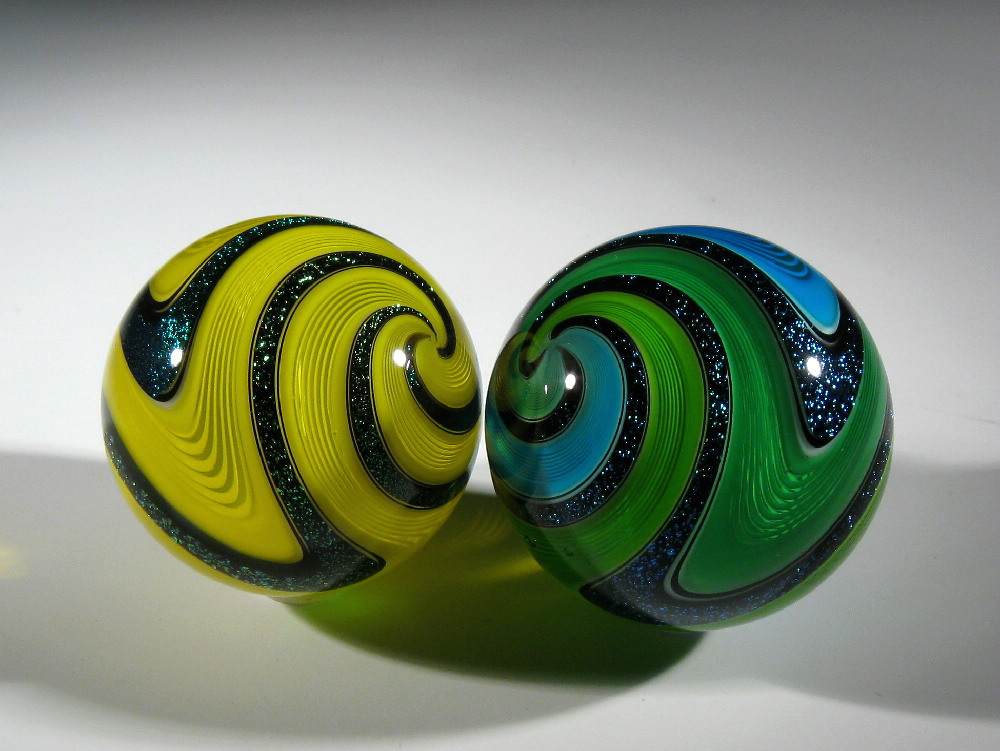 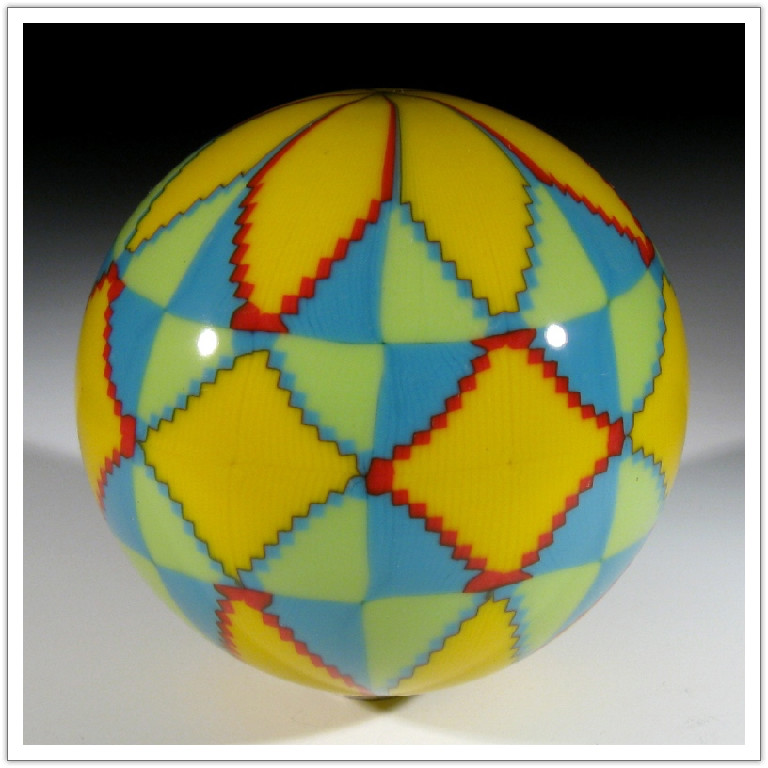 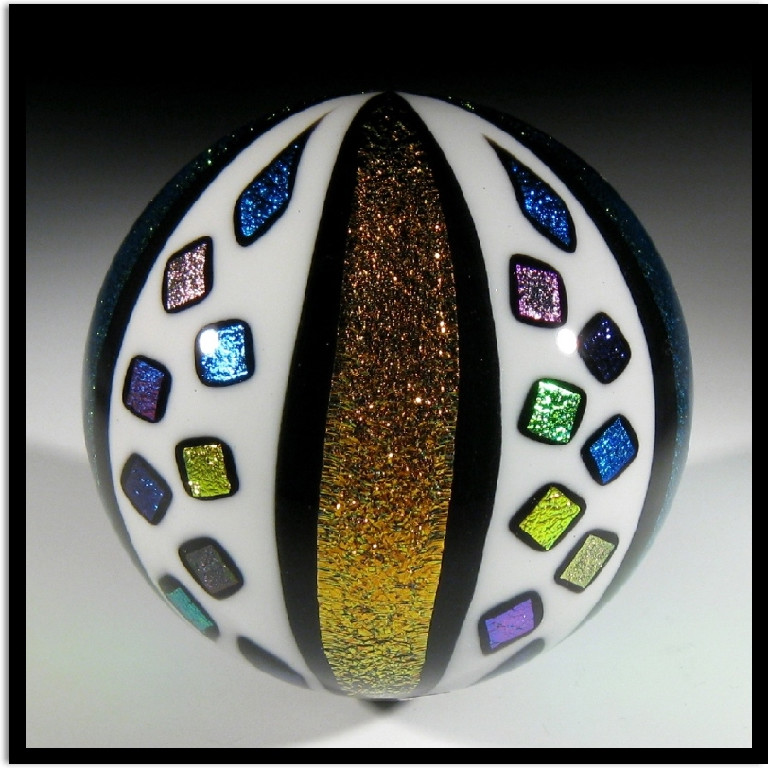 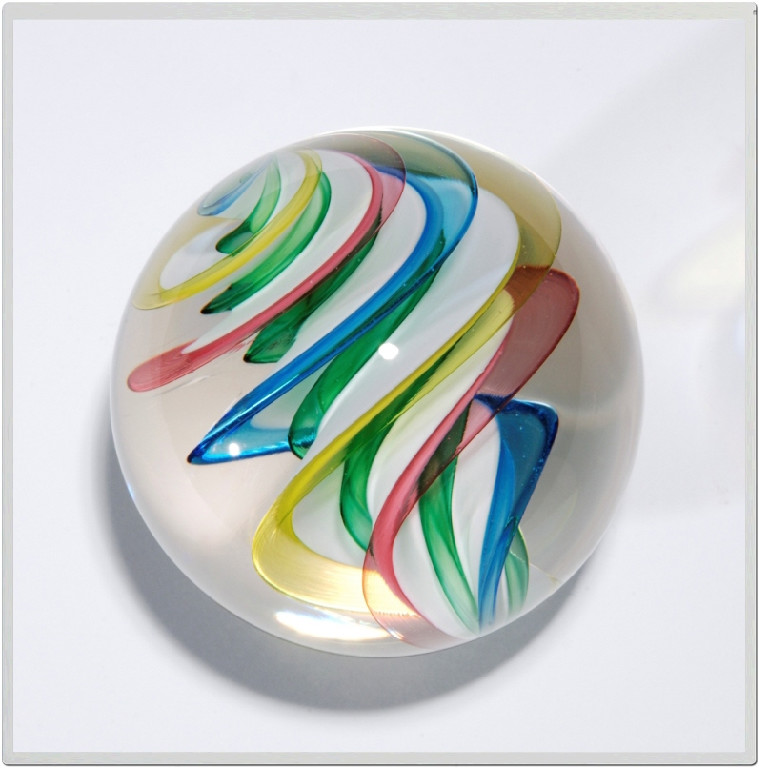 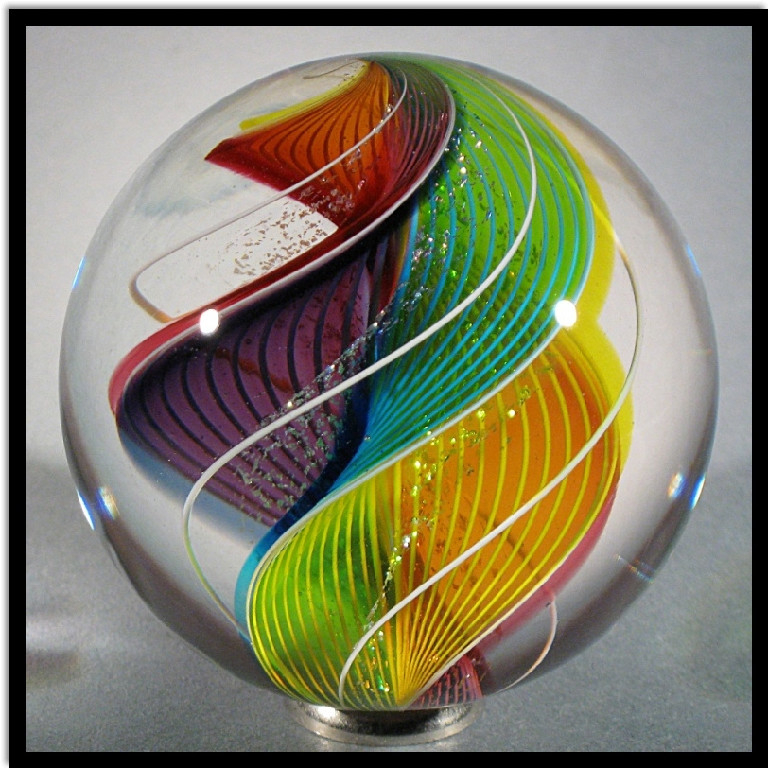 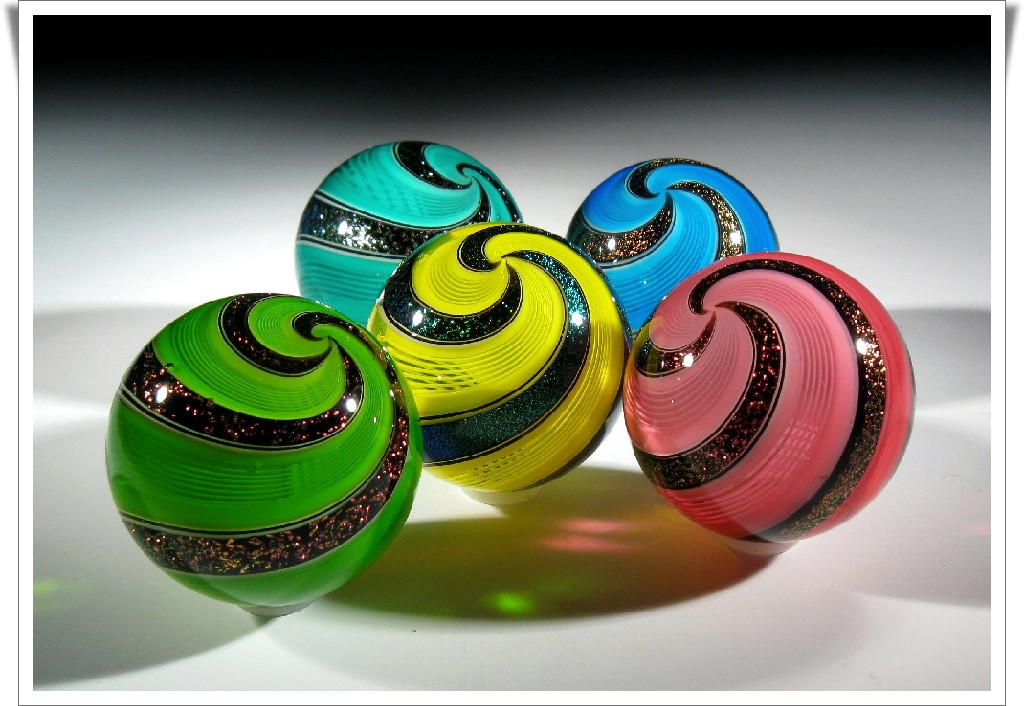 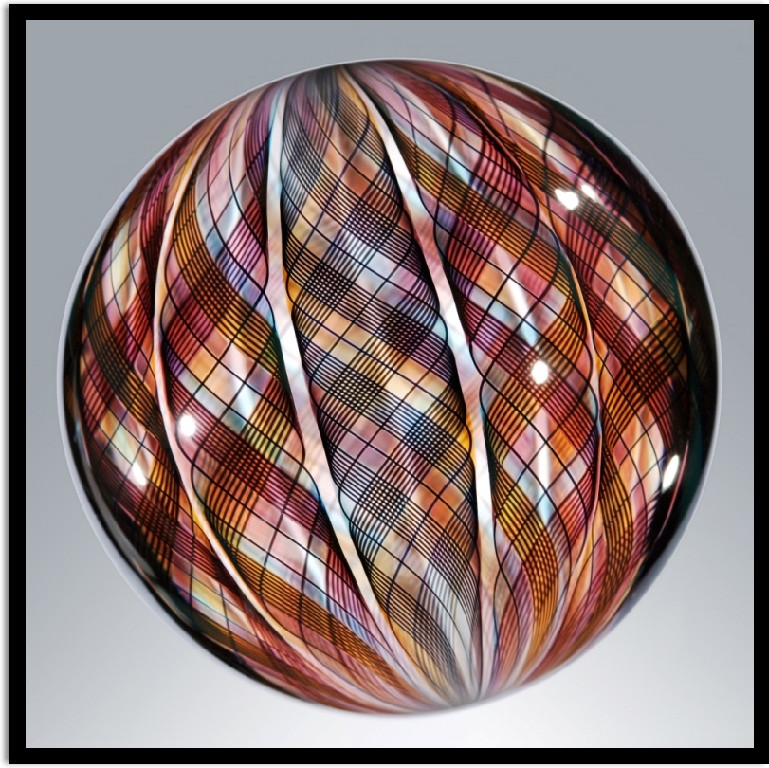 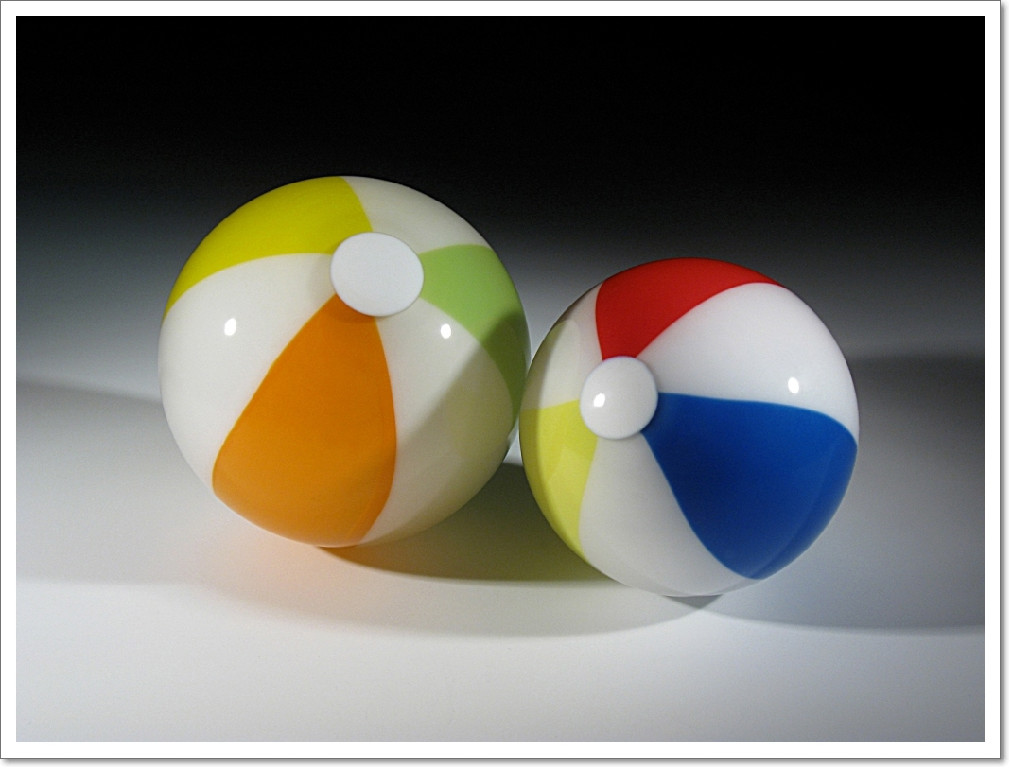 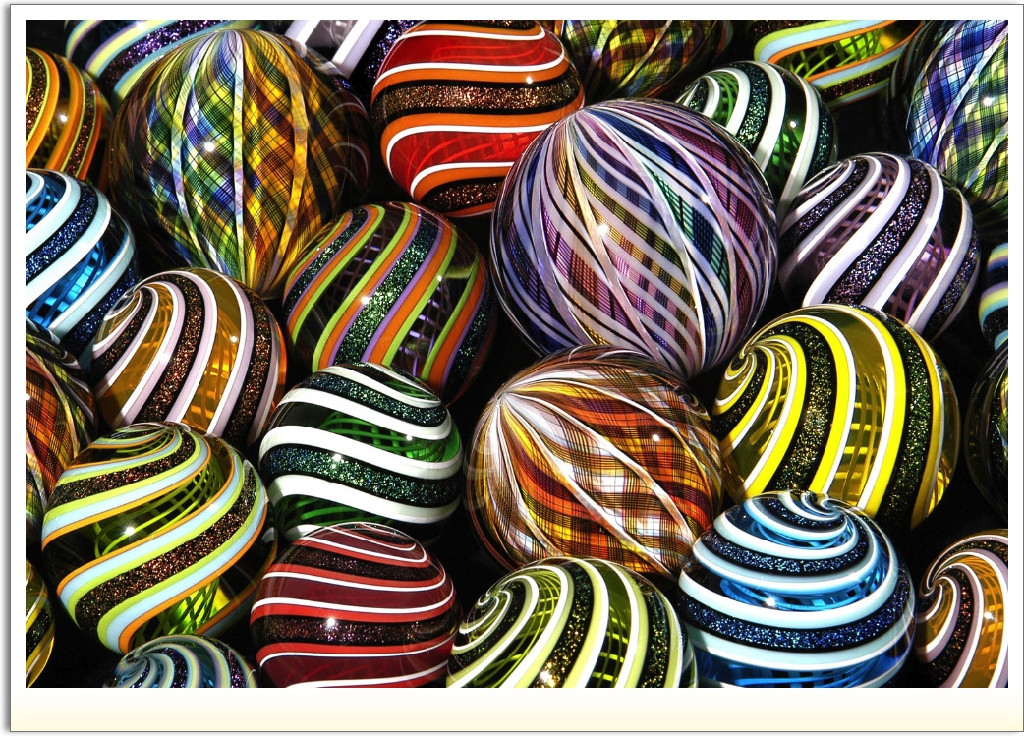 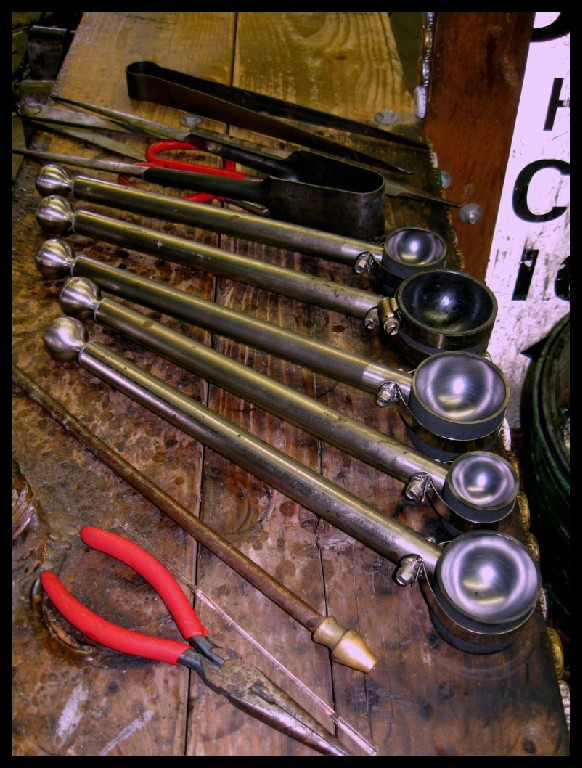 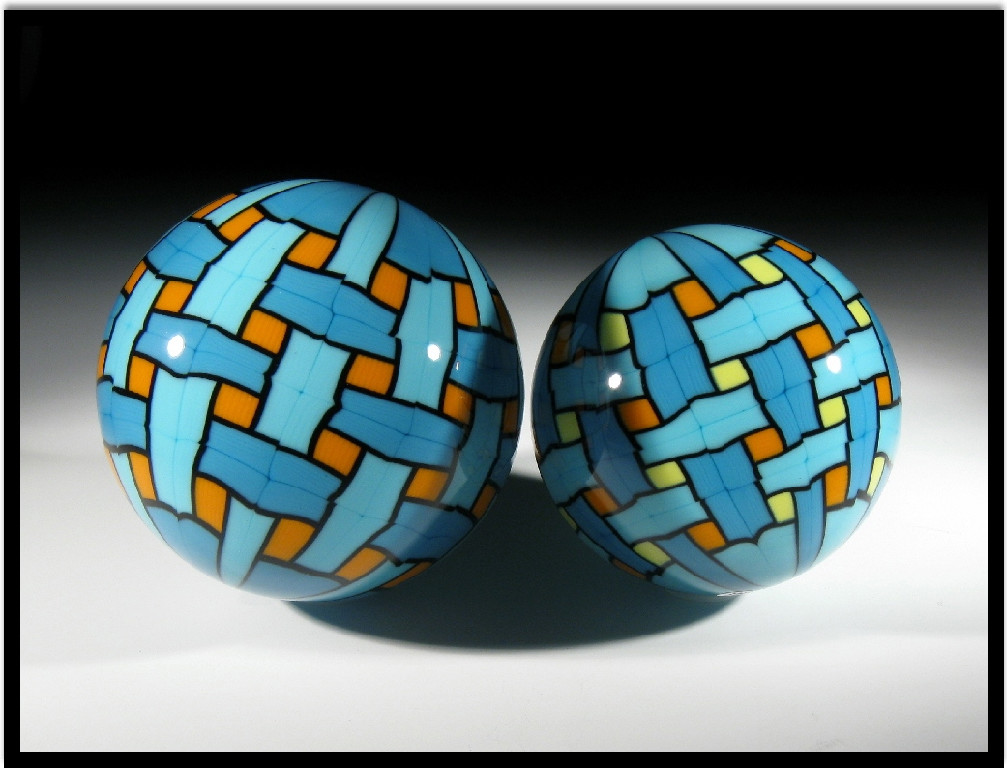 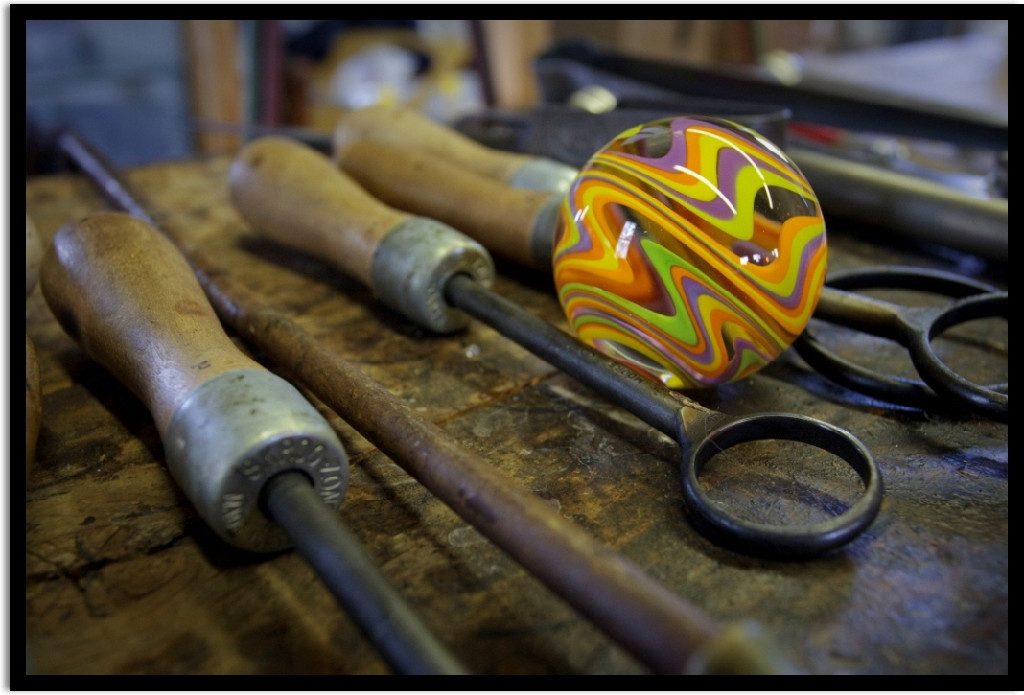 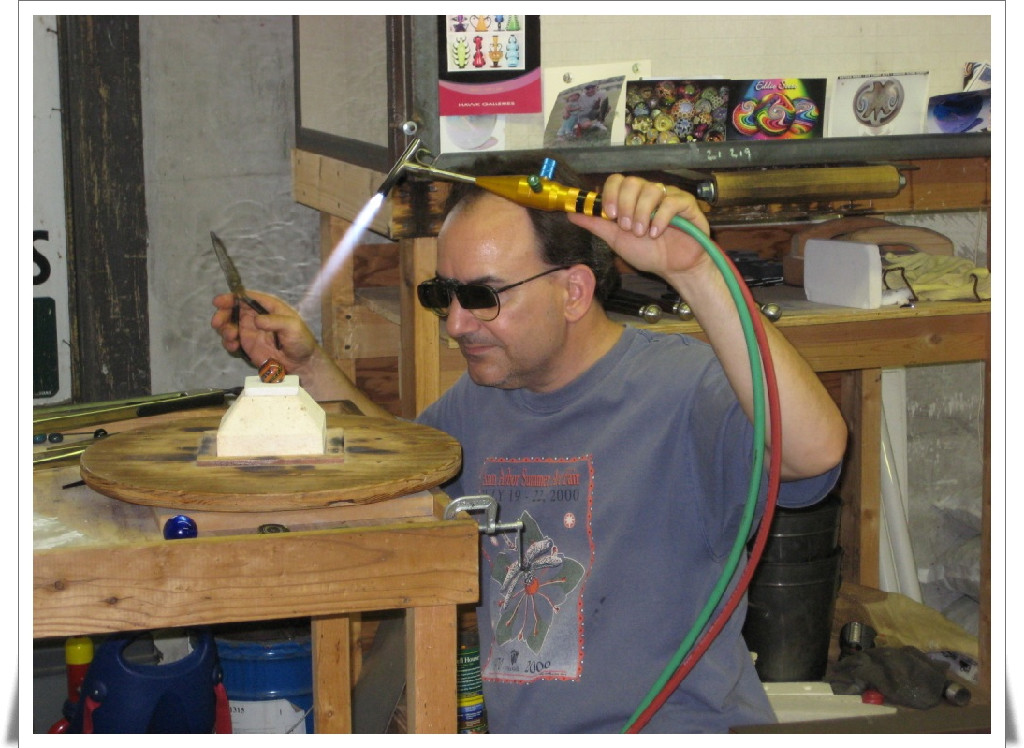 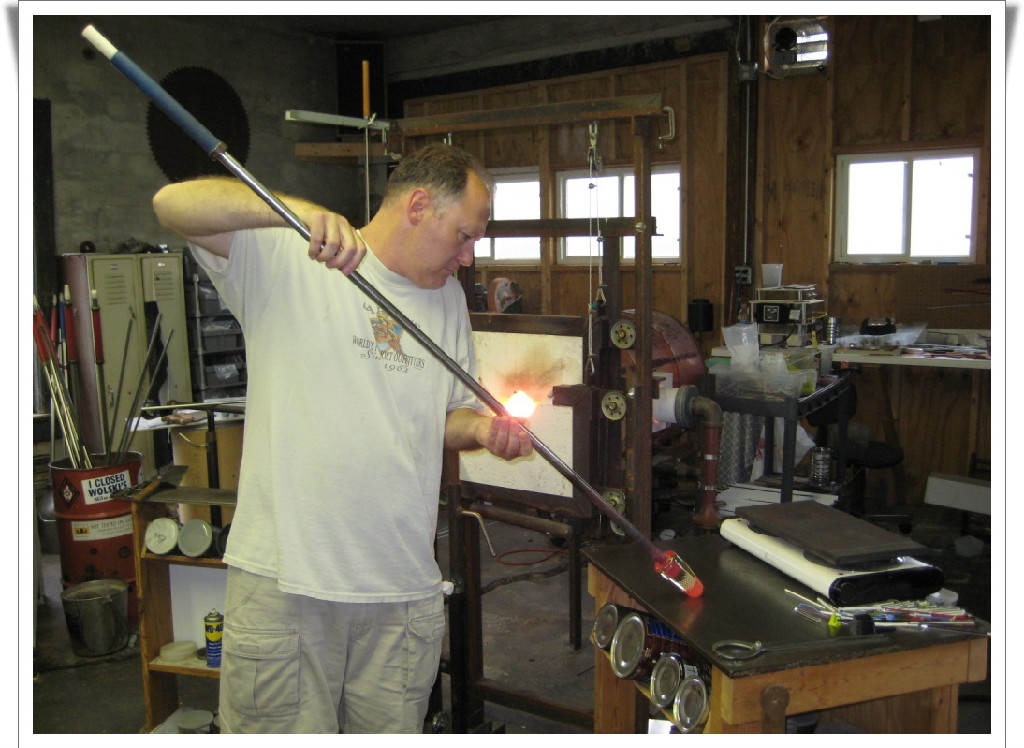